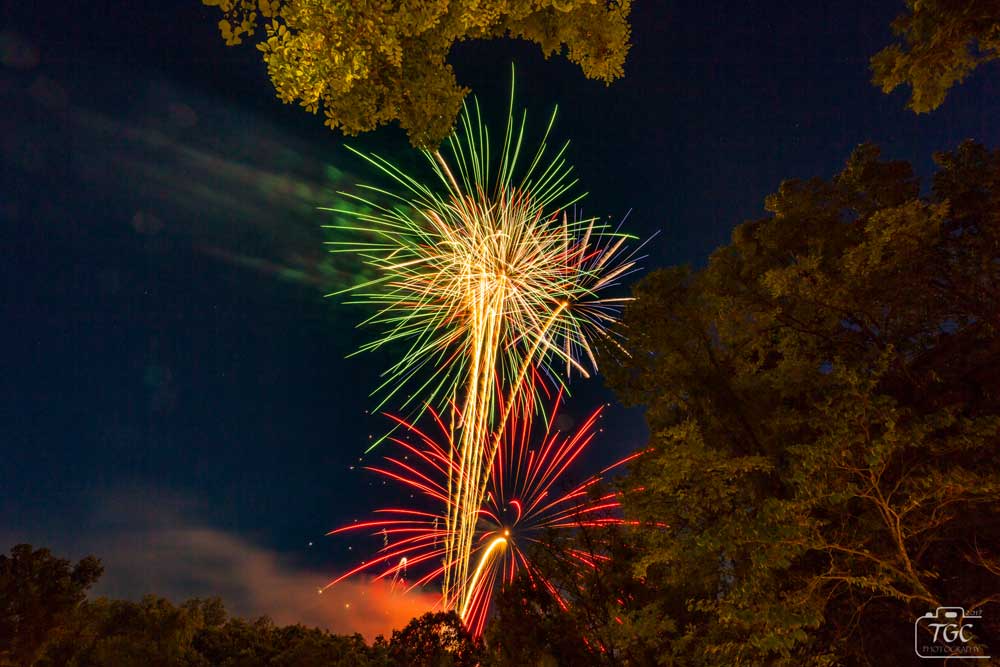 Don’t miss the fun during the day with performances from the hit acapella group “Rockapella” in the Riverfront Playhouse, storytelling in Half Dollar Dollar, the championship cloggers at the Boatworks theater; plus character meet-n-greets at the Carousel barn! 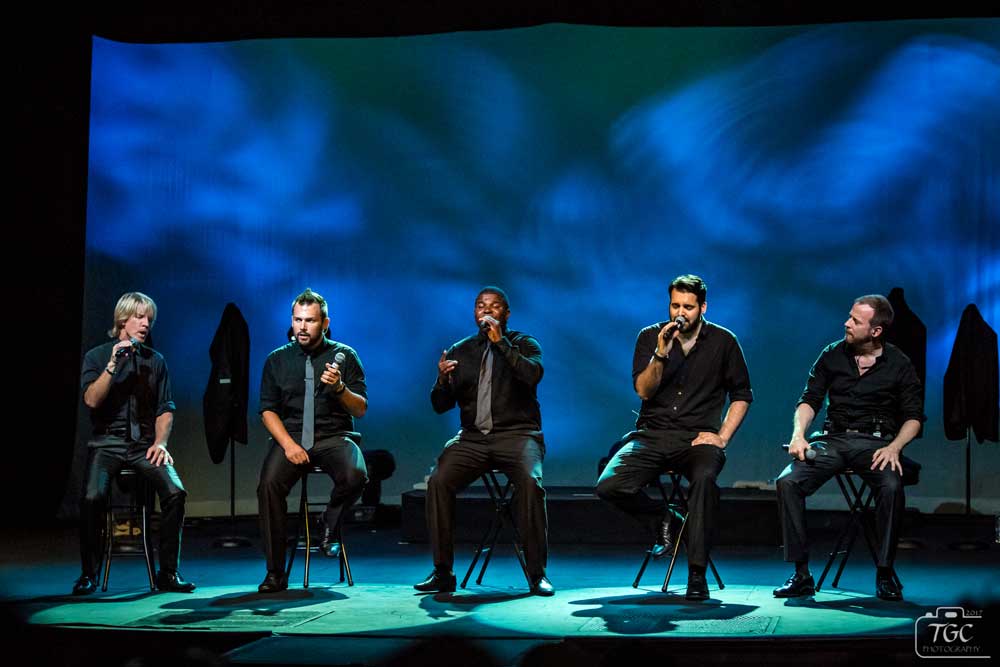 And the fun doesn’t stop when the sun goes down, in fact, it’s just getting started! Ride rollercoasters until 10pm, eat your favorite funnel cakes and treats for special prices and enjoy Hits From the Hollow every night at 8pm…followed by the best firework display in town presented by Humana. Then dance the night away at the summer dance party hosted by Dizzy Ramsey in the square. 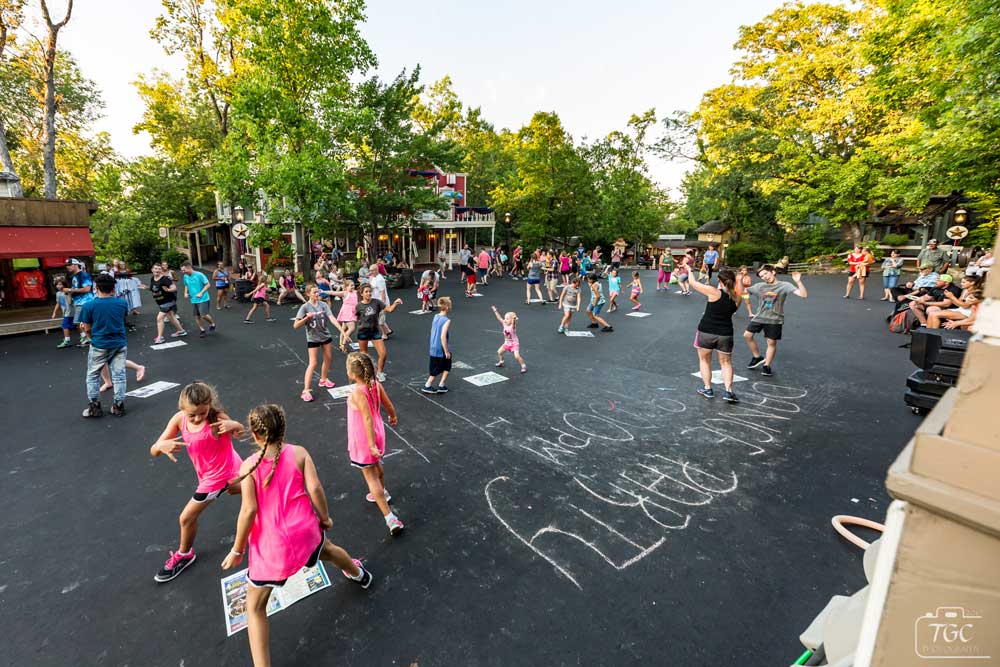 Don’t miss the special Saturday night fun when the park’s open until midnight with rockin’ concerts by some of the best bands in town including Members Only and The Mixtapes! 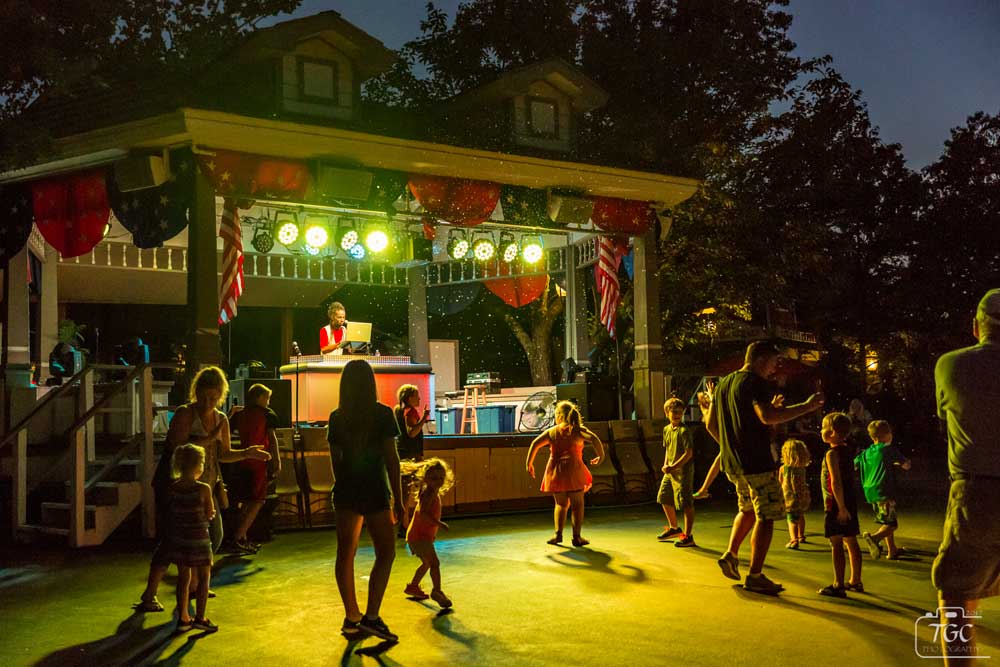 Don’t miss the biggest, longest, hottest party of the summer!! Come ride into the night … and tell ‘em the Boys and Cat sent ya! 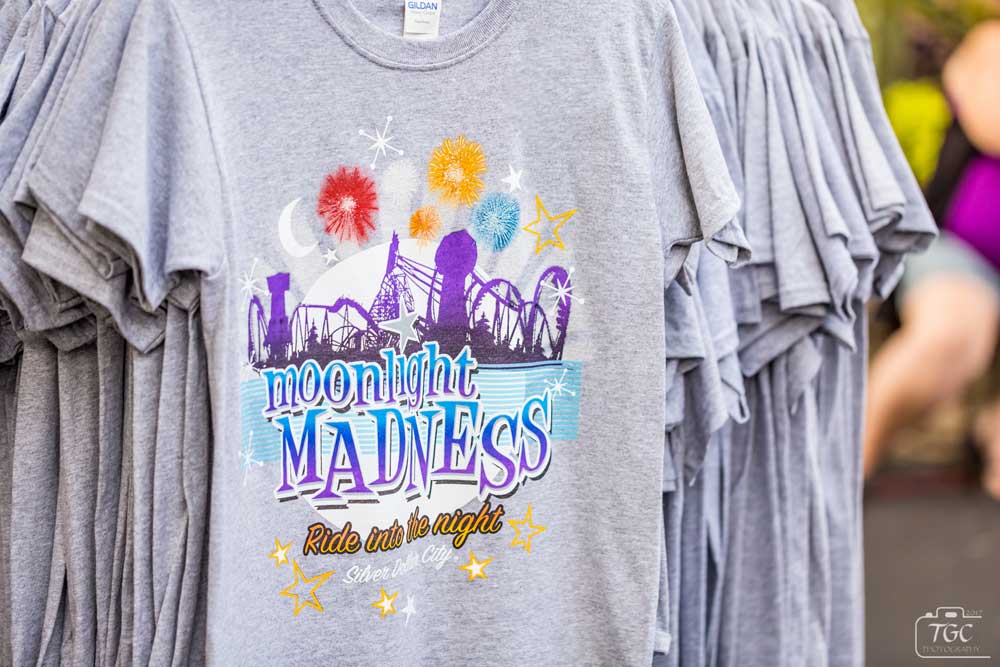