If you’re looking for the king of adventures, imagination, hard work, and the only “bus-truck” driver in town … look no further than Michael Haygood. Climbing towers, lighting up the town, blowing things up (legally, of course!), playing guitar upside down, parachuting into parking lots and creating all the special effects the Haygood show is known for. You won’t find another guy around quite like him! 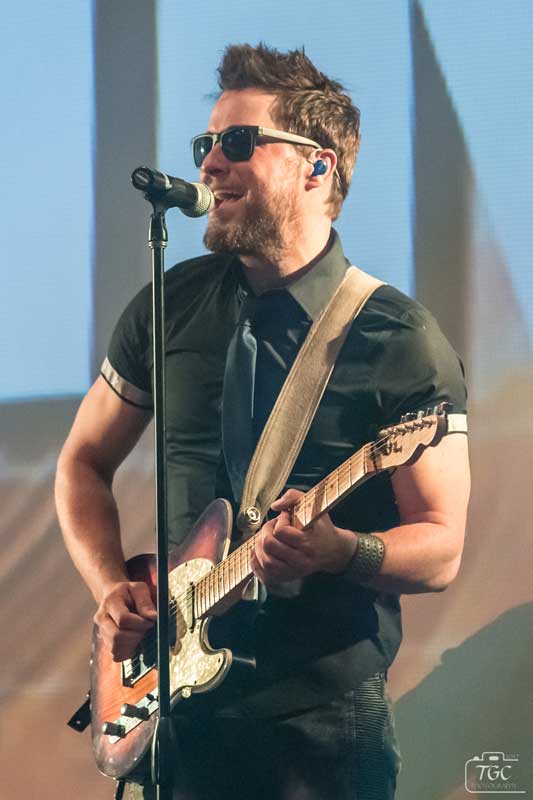 Brother number 5, you know Michael as the back-flipping, zip-lining, robot building, guitar playing guy who’s energy knows no limits on stage. He loves seeing what new and exciting tweaks he can make to the pyro explosions, the lights, the special effects and of course his LED suit every year to make every Haygood season just a little better than the last! 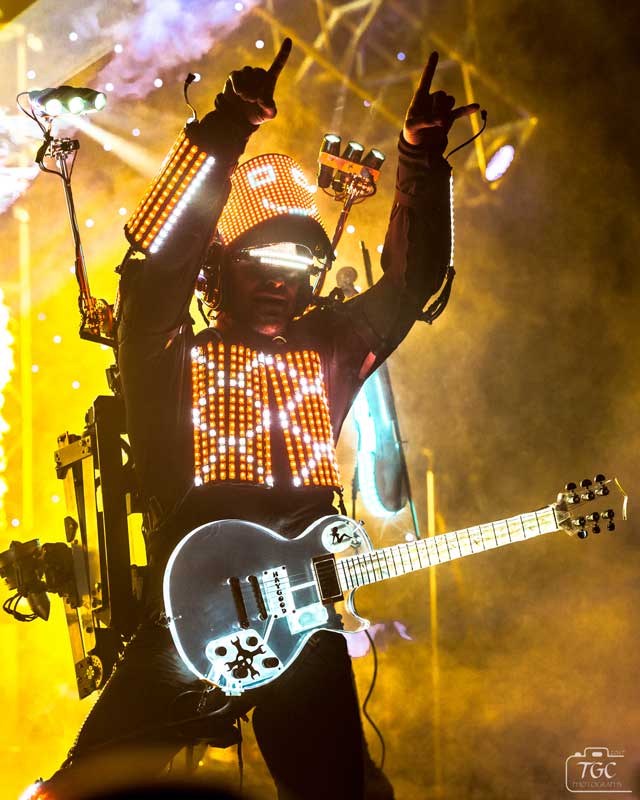 Off stage, you’ll find Michael doing, well….just about anything! In the last year he and his team have completed three amazing projects that have changed the skyline of Branson and taken the towns entertainment to a whole new level! Installing over 144,000 LEDs on the Branson Ferris Wheel, lighting up all 250ft of the Bigfoot tower and working with the Runaway Mountain Coaster to create the only night ride mountain coaster through the Ozark Mountains! It’s needless to say that Michael hasn’t had many down moments this last year! 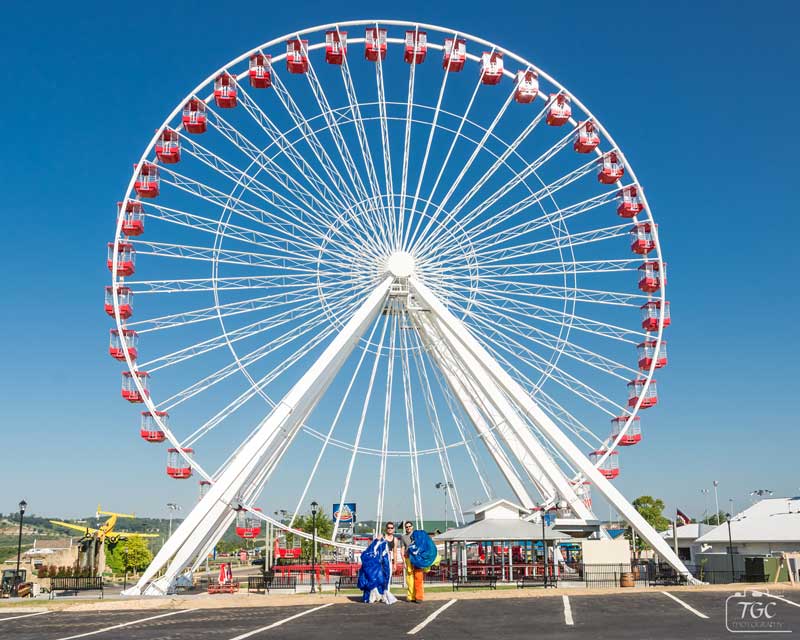 When he’s NOT doing light projects, Michael finds his freedom flying … whether in his plane or under a parachute. He loves getting to take time to hang out with his family and friends, and if there’s sushi involved you can guarantee he’ll make an appearance! 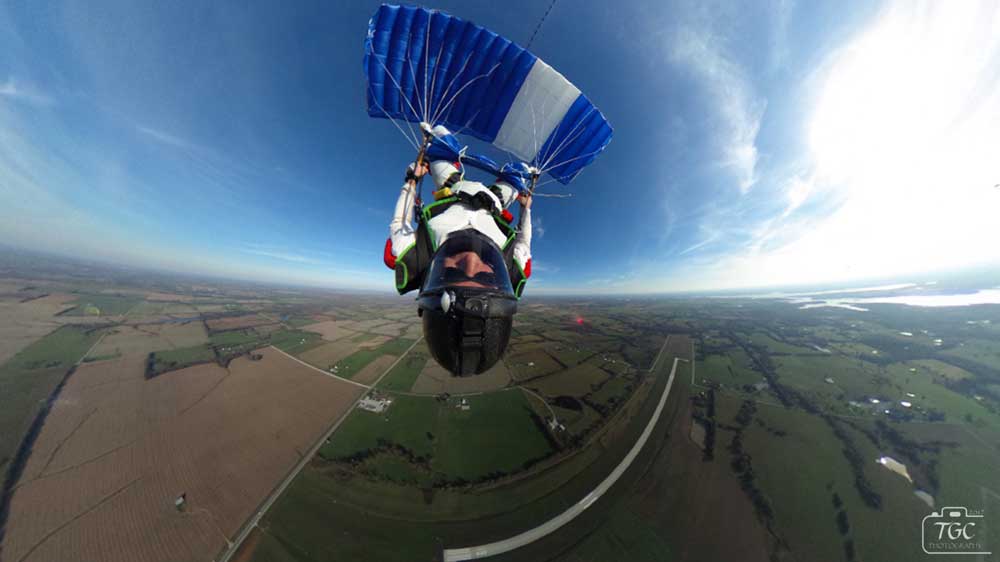 When there’s time off from the theater, you never know which direction Michael might travel; Hawaii to Alaska to Florida to Haiti, but you can guarantee that he’ll have his go pro (and probably a drone) and come back with some amazing pictures of his adventures. 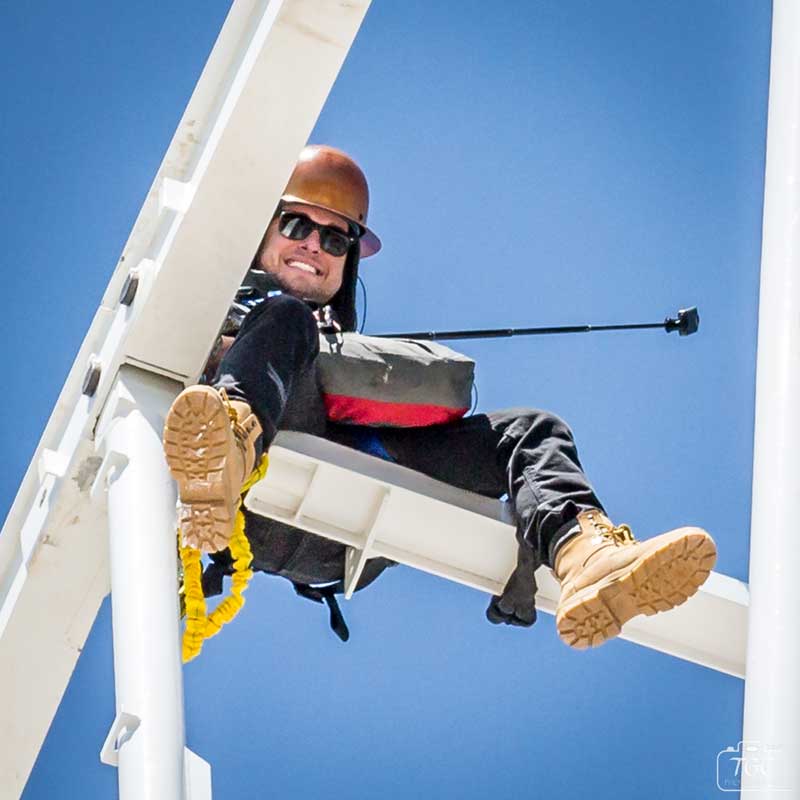 Catch Michael and his adventures on Instagram and Facebook … and ask him about that one time his zip-line stuck and he hung upside down over the crowd for a while.