You may know Dominic as the “most handsome man in this county…or at least this town” … or maybe you know him as “by far the most talented guy on stage…” (it really depends on how he introduces himself for the evening.) 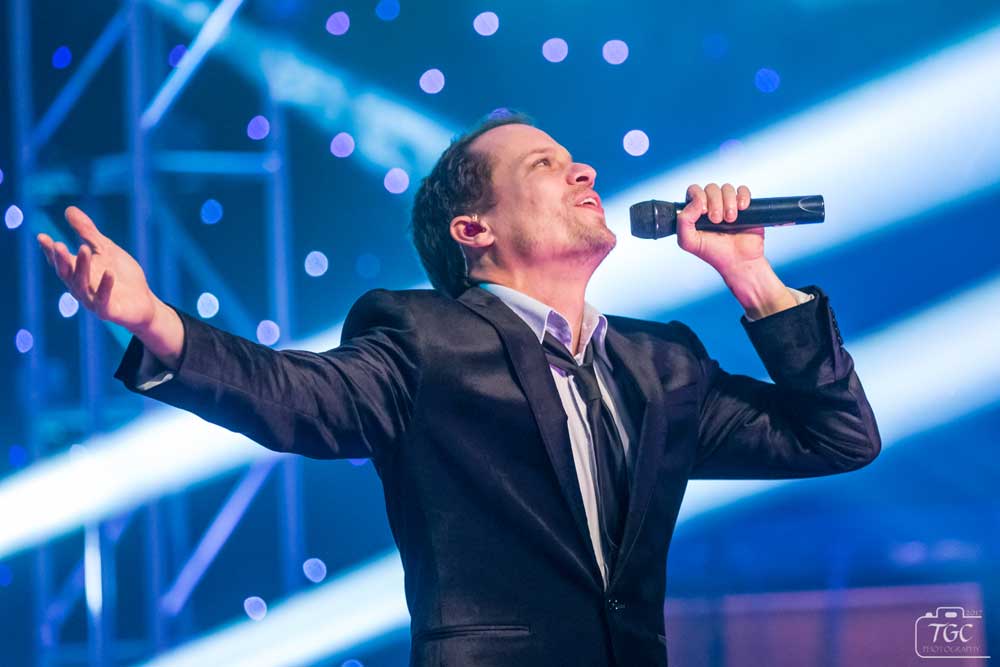 But no matter how he introduces himself on stage, onstage and offstage Dominic is a guy who is sure to make you laugh, keep you entertained and keep you on the edge of your seat. 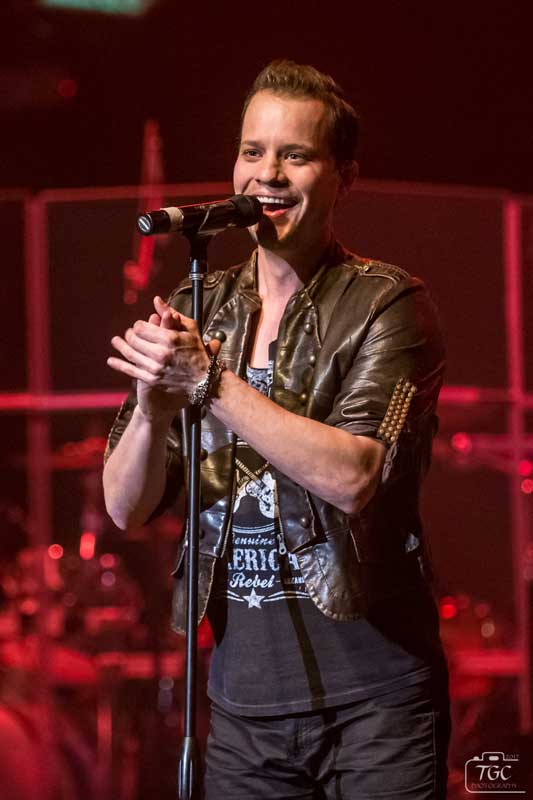 Onstage, Dom holds the show down as emcee, comedian and Banjo Boy’s #1 fan (ok, maybe not #1).  He wows audiences night after night with his saxophone solos and dominating fiddle solos that bring the crowd to their feet. His witty comments, his entertaining banter and his stubbornness — he’s never missed a show in 25 years despite his numerous catastrophes … including breaking his clavicle doing backflips on stage! — only drive home the fact that he was made for show business! 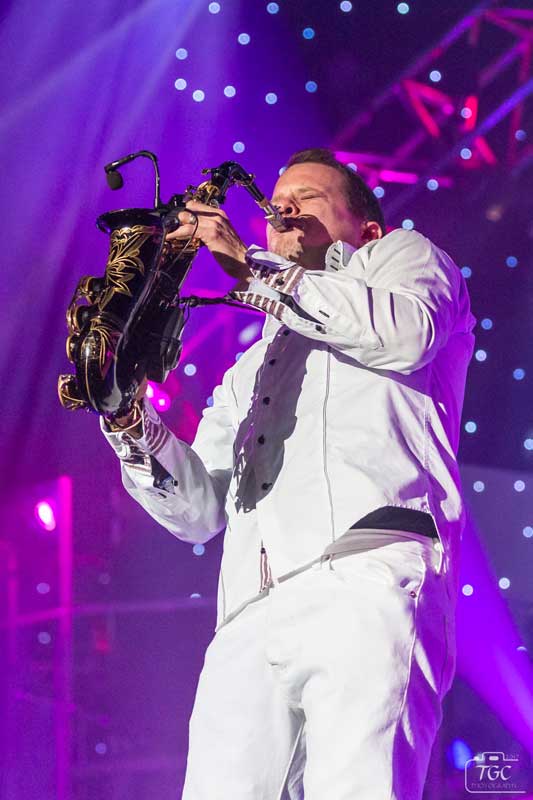 But even after 25 years, sometimes it’s hard to keep all your siblings lined up in your mind. We’ve heard more than once… “That was a great solo Michael…er, Matthew….” and if you pay close attention, you may hear new verses to songs you only THOUGHT you knew the words to! 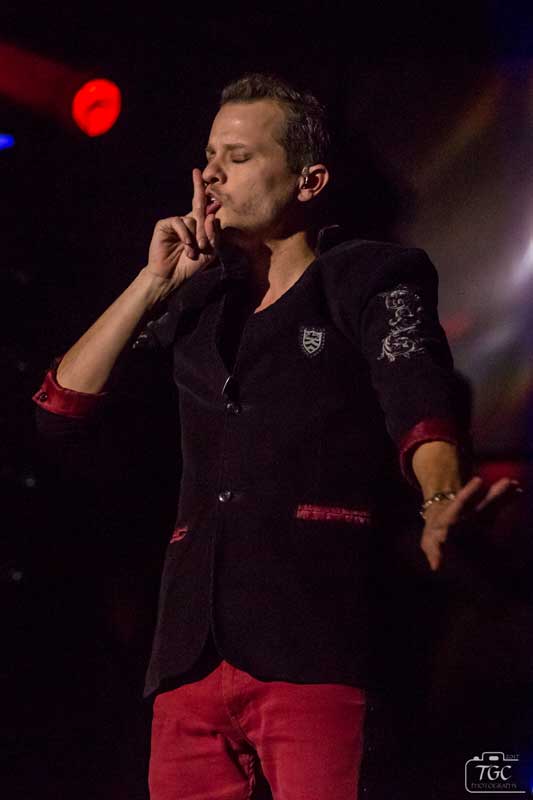 You might not be surprised that off stage, Dom is a man who loves adventure. He loves riding dirtbikes, hiking, snowboarding, wake boarding, and any adventures on the lake. With 4 kiddos at home and another little man on the way this summer, Dom is a busy daddy who loves spending time with his family. 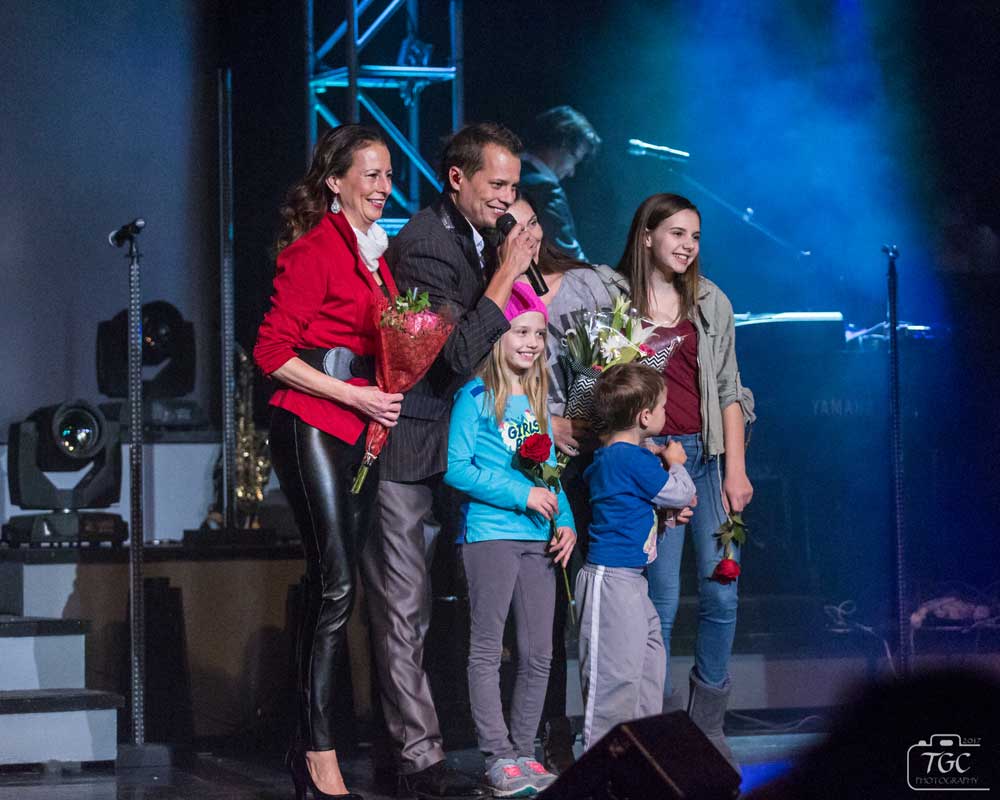 In-between adventures you might catch Dom enjoying Danna’s BBQ or Momo’s sushi; or most likely working on writing music or lyrics to his original songs. 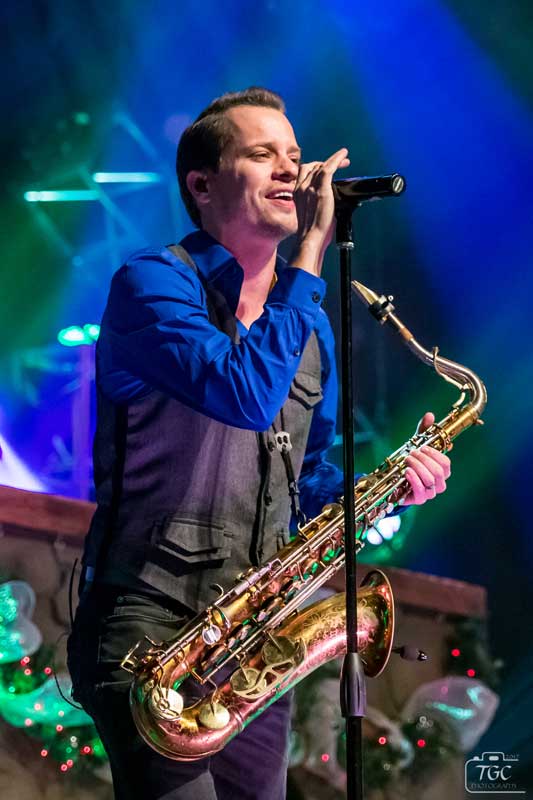 You never know what he might come up with next … and that’s what makes him so much fun!